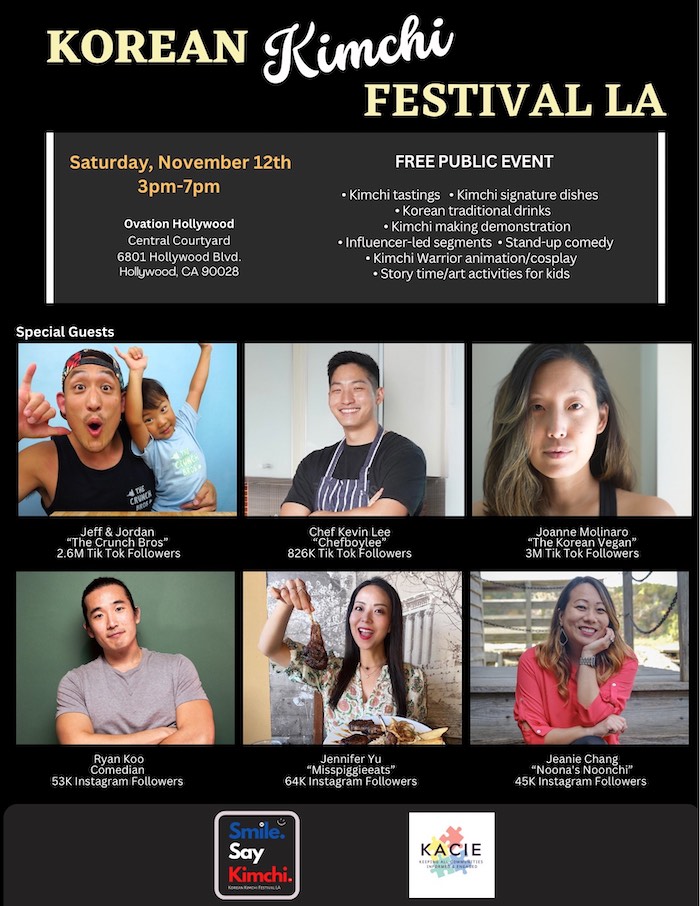 The Korean Kimchi Festival LA is being held as part of an effort to globalize the Korean staple dish and promote Korean culture. More importantly, it is to celebrate cultural diversity and inclusion while empowering Asian Americans and strengthening the relationships between the various communities of Los Angeles.

“This event is more than just a celebration of our food and culture. Food brings people together, and through this event, we are uniting people from all walks of life. Especially with the recent rise in hate incidents and discrimination against Asian Americans, there has never been a more important time to come together as one,” said Cindy Shin, CEO of KACIE. 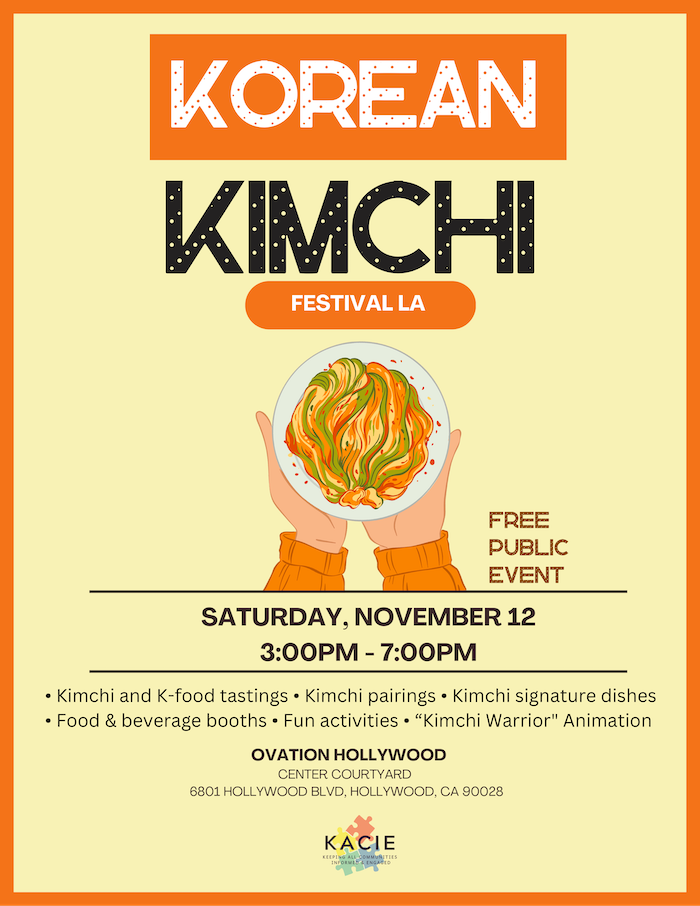 In addition to the free tastings, the festival will feature fun segments throughout the day on a variety of topics and activities such as Kimchi-making demonstrations, stand-up comedy, beauty and skincare that stand for every eye, lip,face, and paw by e.l.f Cosmetics (platinum sponsor), Kimchi probiotics by Biovista Nutraceuticals (platinum sponsor), Kimchi Warrior animation/cosplay, interviews and mukbang featuring influencers, children’s story time and arts & crafts, etc. The festival will also broadcast live on social media.

Last year, California lawmakers passed a resolution to declare November 22 as Kimchi Day, becoming the first US state to celebrate this Korean national dish. The date 11-22 represents the 11 main ingredients in Kimchi and 22 health benefits that this dish provides.

KACIE is a nonprofit organization with the specific purpose to Keep All Communities Informed and Engaged by promoting culture, building partnerships and creating culturally sensitive outreach programs for community empowerment. 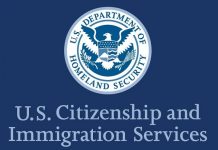 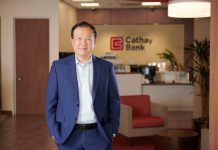